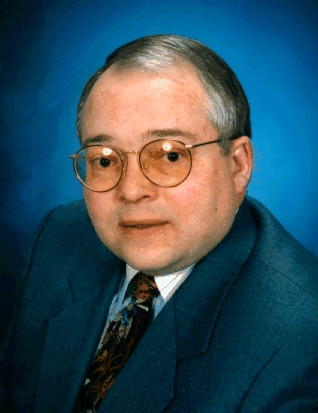 On behalf of SIGAda, we regret to announce the passing of Mr. William Currie Colket, a staunch supporter of the Ada Programming Language and especially the Ada Semantic Interface Specification (ASIS). He passed away on December 23, 2015, in Idaho, surrounded by family.

Currie served as Chair of SIGAda from 1997 to 2000 and as Chair of the ASIS Working Group (ASISWG), overseeing the development of ASIS into an International Standard. He was a personal friend of mine even during retirement and continued to invite friends of Ada into his home in Bradenton, Florida, when SIGAda held its conference in Tampa Bay in 2009. Indeed, he will be remembered...Clyde Roby. 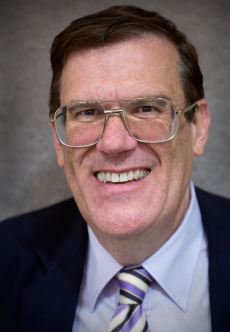 On behalf of SIGAda, we regret to announce the passing of Dr. Robert Dewar, one of the co-counders of AdaCore, and a enormous force in the early development and continuing success of the Ada Programming Language. He passed away on 30 June 2015, at home, surrounded by family.

For many of our members, Robert was a friend and advisor. As Chair of SIGAda, I personally compiled my very first Ada program in a workshop that Robert taught. Robert's passing leaves a void in the entire computing community, and especially in the Ada world. He will be long remembered...David Cook. 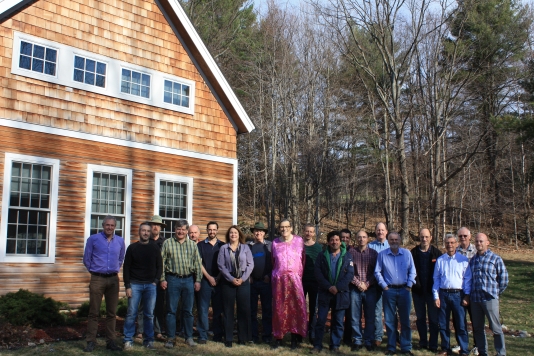 A primary goal of Col. Whitaker was to develop a common language for the DoD (originally given the name "DoD-1"). David A. Fisher solicited requirements for such a language across the DoD services. His first attempt at summarizing those inputs was called Strawman. Each successive requirements document reflected what the eventual language needed to be. Fortunately, these documents are still available online, thanks to Mary S. Van Deusen:

While at the Defense Advanced Research Projects Agency (DARPA), Col. Whitaker worked on the Ada Programming Language. He authored the paper Ada - The Project; The DoD High Order Language Working Group (online at the AdaIC Archive).

In retirement, he created the Latin-to-English translation software program, "Whitaker's Words" (written in Ada). From Wikipedia.org:

[It] parses the inflection or conjugation of a Latin word, and also translates the root into English. Given an English word, the program outputs Latin translations. The software, written in Ada, is free for download but can be used online through several different hosts as well.

This program, especially the online version, has gained popularity among Latinists because of its simple interface, high coverage of the Latin lexicon and mostly accurate results. Nevertheless, the user has to check the results, since Words uses a set of rules based on natural pre-, in-, and suffixation, declension, and conjugation to determine the possibility of an entry. As a consequence of this approach of analysing the structure of words, there is no guarantee that these words were ever used in Latin literature or speech, even if the program finds a possible meaning to a given word.

A few years after Col. Whitaker's death, the software became the subject of active digital preservation efforts. It is now an Open Source project. 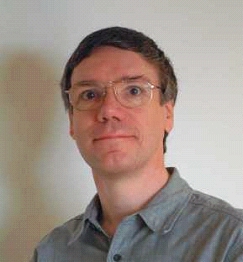 It is with great sadness that AdaCore learnt of the passing of Peter Amey last Thursday (April 3, 2008). Peter had been a long-term friend of many members of the AdaCore team through his work leading the SPARK Ada project and more generally through his interest and expertise in the areas of Safety and Security. Our thoughts and condolences go to his family, friends, and colleagues at this time. 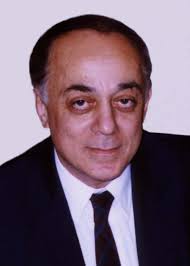 Jean David Ichbiah passed away on January 26, 2007. He was a French computer scientist and the initial chief designer (from 1977-1983) of Ada, a general-purpose,strongly typed programming language with certified validated compilers.

Ichbiah's team submitted the language design labelled "Green" to the competition to choose the United States Department of Defense's embedded programming language. When Green was selected in 1979, he continued as chief designer of the language, named "Ada".